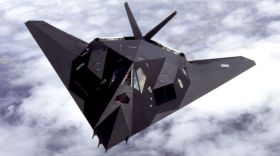 If you’re not paying attention, you’ll miss it for sure:

On November 17, 2017 the Nova Scotia Barristers’ Society (NSBS) made a series of decisions that move the Canadian province considerably closer to the adoption of alternative business structures. 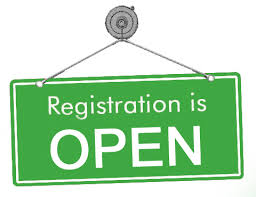 The first decision requires that, as of January 1, 2018, newly established law firms must register with the NSBS before beginning to deliver legal services to the public. The NSBS explains this decision as allowing “us to work with new practices to ensure they have an effective management system for ethical legal practice in place and appreciate the complexities of running a law firm and their regulatory obligations.”

As regards existing firms—and this is the second decision—they are now required to file with the NSBS an expanded Annual Report that includes the names of “support staff” (that is, persons who are not lawyers) who “assist or on their own” deliver legal services to clients. The NSBS explains that this requirement comes in preparation for amendments to the Legal Profession Act that will “allow more staff in law firms to deliver supervised legal services.”

The third decision requires that individual lawyers as well as law firms obtain the permission of the Executive Director of the NSBS before operating a client trust account. This permission will not be granted automatically; instead, the applicant must first successfully complete an assessment and demonstrate that the lawyer or the firm “has the infrastructure in place to safely and appropriately operate a trust account.” 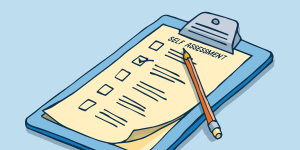 Finally, the fifth decision expands the role of a law firm’s “designated lawyer.” In the past, this role was merely administrative—it was the lawyer identified to receive correspondence from the NSBS. The fifth decision adds to the designated lawyer’s responsibility by making he/she responsible both for the submission of the firm’s Annual Report as well as for the performance of the firm’s self-assessment. In this manner, Nova Scotia’s designated lawyer can be compared to the role of Legal Practitioner Director, also pioneered in New South Wales and in place today in Queensland. 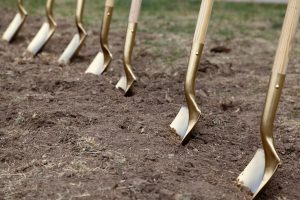 With these decisions, Nova Scotia has gone beyond the theory of its Policy Framework in order to implement both entity regulation and compliance-based regulation in a concrete manner. While Nova Scotia’s regulations in this regard will continue to evolve, and in all likelihood evolve considerably, that does not detract from the significance of these initial, ground breaking decisions. Admittedly, from the perspective of England & Wales and Australia, there is nothing ground breaking about them, given that those countries adopted entity regulation as well as “outcomes focused regulation” (England & Wales) and “proactive, management based regulation” (or “PMBR,” a term Ted Schneyer coined for Australia) quite some time ago. However, from the perspective of Canada and the United States, the NSBS decisions are ground breaking indeed. No other Canadian province or US state has even come close to adopting entity regulation or compliance-based regulation to this extent. Not yet, anyway. (Illinois and Colorado have taken tentative first steps).

Chapter 9: And in This Corner: New South Wales and Victoria

Chapter 12: Nova Scotia: The Road is Made by Walking

Chapter 15: Ontario: A False Start But On Its Way

Chapter 21: The Two Commissions: Different or the Same?